In the field of music cognition as related to early education, there are no competing interests, unless you consider product manufacturers. I might talk about some of these products in future blogs, but today, I’ll begin with some collaborators.

The first is Daniel J. Levitin, PhD.
Today, I’ll be looking at an interview he gave in 2012.
To give you a brief bio of Daniel Levitin, he is a musician turned record producer turned music cognition neuroscientist and author. 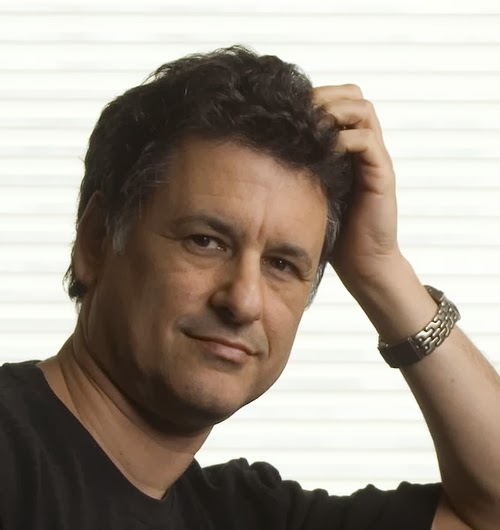 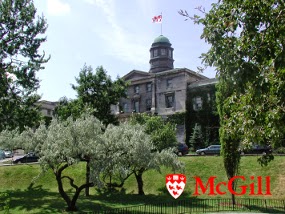 and researcher at McGill University in Montreal, Quebec.
To date, he has written six books and authored or coauthored over sixty peer-reviewed research articles.
Okay, let’s get to the interview. You can click the links below to read the interview for yourself:

Dan Levitin, Q&A 2, Association for Psychological Science
I greatly admire the work that Levitin has accomplished, but he tells readers his readers that he is “not a pioneer in the academic study of music. The scientific study of music goes back to Wundt and Fechner (in the 1800s) and Seashore (in the 1940s)”. I might take a look at these early researchers in a future blog.
While most people are drawn to music, Levitin explains that preference for genre or style cannot be tied to one single factor:

“Some of this is cultural, some of it is social, and some of it is personal taste”. Later he adds, “Part of it is what you’re used to, part has to do with emotional associates you hold for the different sensory experiences, and certainly part of it is a genetic propensity for preferring one kind of sensory stimulation to another”.

Perhaps most related to early education, Levitin touches on plasticity, 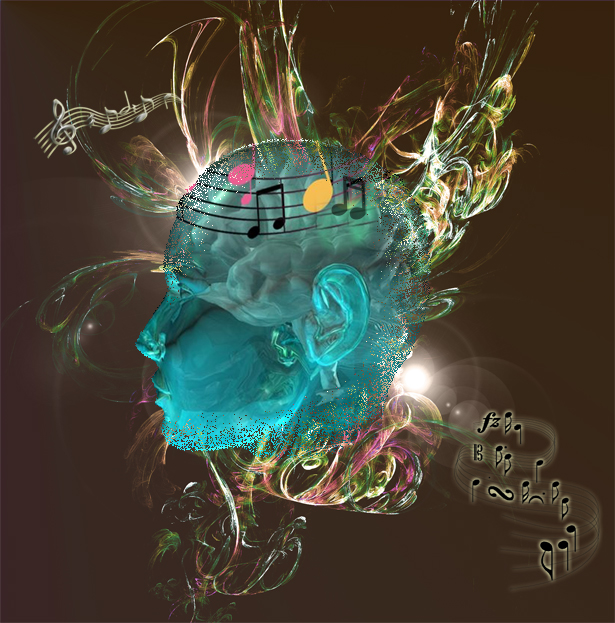 i.e., that period of child development where the brain is most open for learning new things. Levitin says, “I imagine that there is a critical period for music as there is with language, such that if no input occurs during that critical window, a person would never be able to make sense of music”. Then he goes more into detail. If his quote is a bit too complex, simply know that exposure to music at a young age is very much like exposure to speech. You learn the structure of a sentence by listening to sentences spoken around you. Similarly, you learn the structure of a song by listening to the tempo, rhythm, and tone. Also, like language, music is tied to culture. In other words, the different parts that make up a song in western culture aren’t the same as a song that is created in Africa or Asia.

Levitin explains, “That is, whether you’re raised listening to gospel, punk, country, heavy metal, jazz, or classical, the important point is that they’re all based on the same 12 notes, the same basic chords . . . That means that your brain is configured to understand that system, and to know what to expect in all of these musics and making a transition from classical to rock, for example, is easy in terms of the musical syntax. Our brains function like statistical engines that have calculated the probabilities of chord sequences for the music we were raised with. This leads to expectations and to the possibility of those expectations being either met or violated – the very basis of musical engagement”.
Finally, Levitin discusses long term memory. If you think of a song that was your favorite many years ago, even if you haven’t heard it in a very long time, I bet hearing it once today, you’ll easily recognize the tune and all the lyrics.
So, pause a moment, readers. Think back to your favorite song when you were ten or eleven years old. Now search YouTube for that song. Were you able to sing it word for word? Or, maybe at least you knew the chorus? Did you move to the beat of the song? Perhaps tap your foot or nod your head? That’s also part of recognition. Now, think about when you first heard that song. Where you, and what were you doing? You’ll find that you not only remember the song, but you’ll also remember the happy or sad experiences you had at the age you first fell in love with the song.
Both long term memory and the similarity of learning speech and music is very exciting to me. As I explained in my previous blogs, it is imperative that children begin kindergarten with an idea of what determines a letter and what determines a number. They should also know basic colors and how to count to ten. If we are able to familiarize ourselves with music in the same way that we familiarize ourselves with speech, why not combine the two? If songs bring us back to certain memories in our lives, why not create environments for young children where they are excited, where they are somewhere that is fun and comfortable? During this indirect learning experience, children will learn basic concepts and be better prepared to succeed throughout both primary and secondary school.